MSRP:
Was:
Now: $79.00
(You save )
SHIPPING RESTRICTIONS:
Please note that lab kits cannot be shipped to
New York, Alaska, Hawaii, or internationally.
(No reviews yet) Write a Review 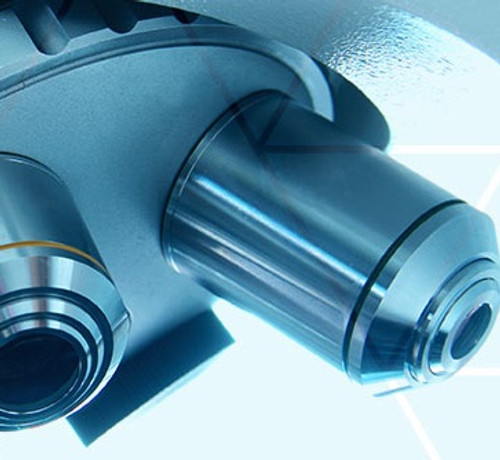 A urine test for diagnosis and monitoring severe physiological or psychological stress.
Pyrroles appear in the urine of patients undergoing severe physiological or psychological stress. The presence of urinary pyrroles (mauve factor) was first reported in patients with LSD psychosis. Later, high levels of pyrroles were found in the urine of schizophrenic patients. The chemical structure is a 2,4 dimethyl-3-ethylpyrrole. It is also called kryptopyrrole. Kryptos comes from the Greek word "hidden."
In normal urine, the amount of pyrroles excreted is small, less than 20 ug/dL. It has been reported that kryptopyrrole will form a Shiff base with the aldehyde form of vitamin B6 in the blood. This combination will then bind with zinc. As large amounts of kryptopyrroles are excreted in the urine, it depletes the blood of B6 and zinc. Kryptopyrroles may be found in the urine of 11% of "normals;" 24% of "disturbed children;" 42% of psychiatric patients, and 52% of schizophrenic patients.
Urine specimen collection and transport is very important for proper test results. Kits for shipping can be obtained from the laboratory. A brown, plastic tube containing 500 mg of ascorbic acid (vitamin C) is filled with urine, no less than 1/2 full and no more than 3/4 full. The urine is mixed and frozen. Ship frozen with a cold pack by overnight delivery.
Due to state licensing restrcitions we are unable to ship to New York. Thank you for your understanding.
REFERENCES:

The action of strontium, a trace mineral, is closely related to that of calcium and the retention of strontium varies inversely with intake. It affects the osteoporetic process by inhibiting the...

Stress Factors provides a blend of nutrients and amino acids to nutritionally support an increased parasympathetic neurological response. Supports a balanced and healthy emotional expression with...

Sleep Factors™ is intended to provide nutritive support for a restful night's sleep with relaxing amino acids, minerals, botanicals, vitamins, and melatonin.   WARNING: Do not use if safety...

CALL TO ORDER: 800-447-7276 x1385   A urine test for diagnosis and monitoring severe physiological or psychological stress.   Pyrroles appear in the urine of patients undergoing...